Lauren Hugh is a mixed Chinese-American stage & screen actor, singer, and writer originally from Chanhassen, Minnesota (home of Prince). She has a BFA in Musical Theatre from the University of Minnesota Duluth, where she graduated Magna Cum Laude. She was a soloist at Broadway in Bryant Park with the musical, Frankenstein (Elizabeth) which she performed Off-Broadway. You may have seen Lauren in A Christmas Carol at the Guthrie Theater in Minneapolis, Mamma Mia! at the Ordway Center for the Performing Arts, The Music Man (Alma Hix) at Chanhassen Dinner Theatres or more recently as Beth in Little Women: The Broadway Musical at Artistry Theatre. Some other favorites  she has worked on include Legally Blonde: The Musical (Pilar), Spring Awakening (Thea), Tribes (Sylvia), One River (Sharon/Claire), Charlotte's Web (Fern) and Romeo & Juliet (Benvolia) with North Dakota Shakespeare. Lauren is also an alumnus of the Acting Apprenticeship at the Actors Theatre of Louisville. When she's not doing theatre you can find her writing & creating content for her food blog, hugh eats with you! (@hugheatswithyou) or making cupcakes and cake pops for her business, Peace of Cake Bakery (@peace_of_cake_bakery)! You can see Lauren in Artistry Theatre's production of Little Women: The Broadway Musical from Nov. 11th - Nov. 28th, buy tickets here! Lauren is represented by Gray Talent Group. 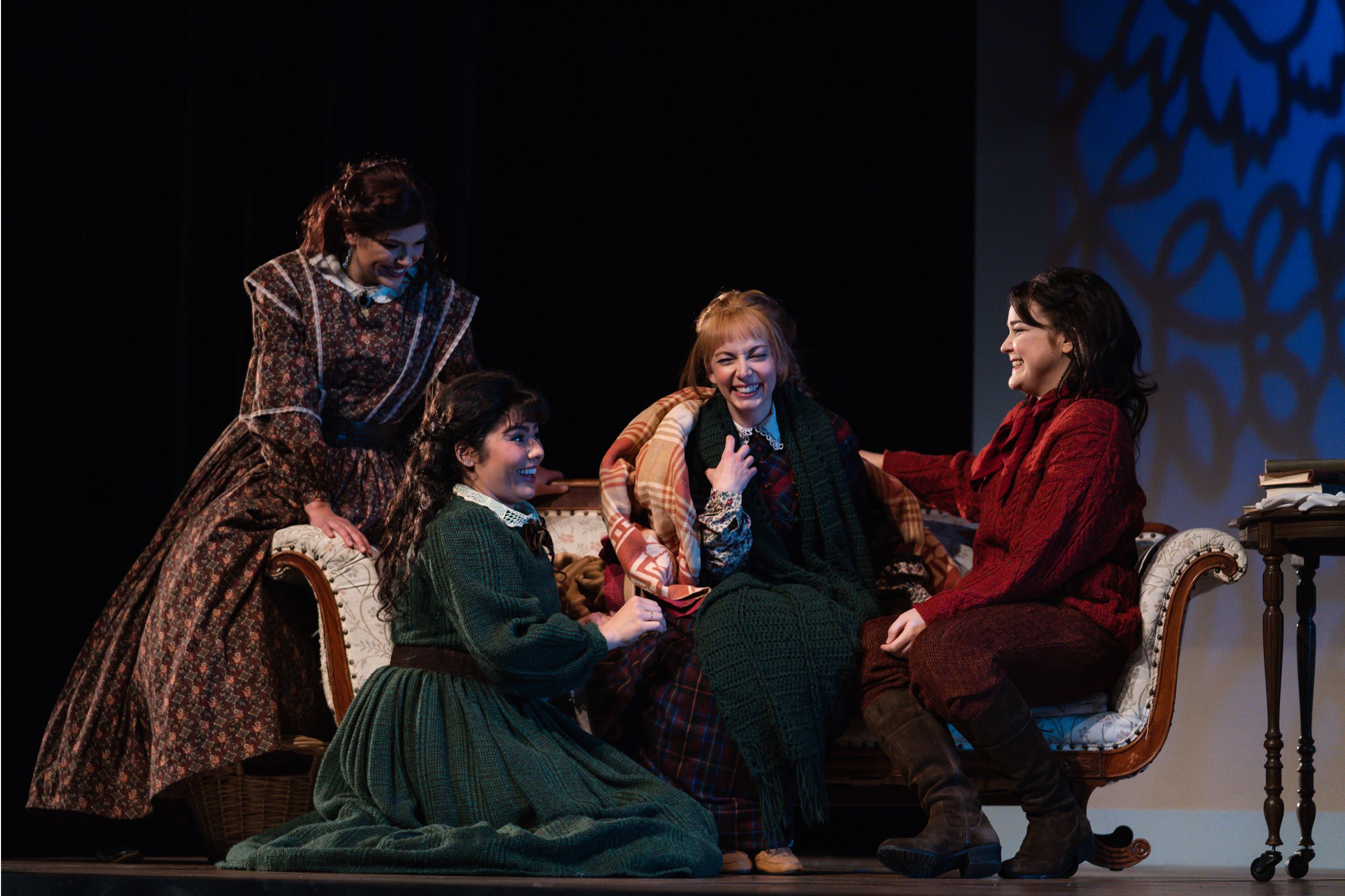